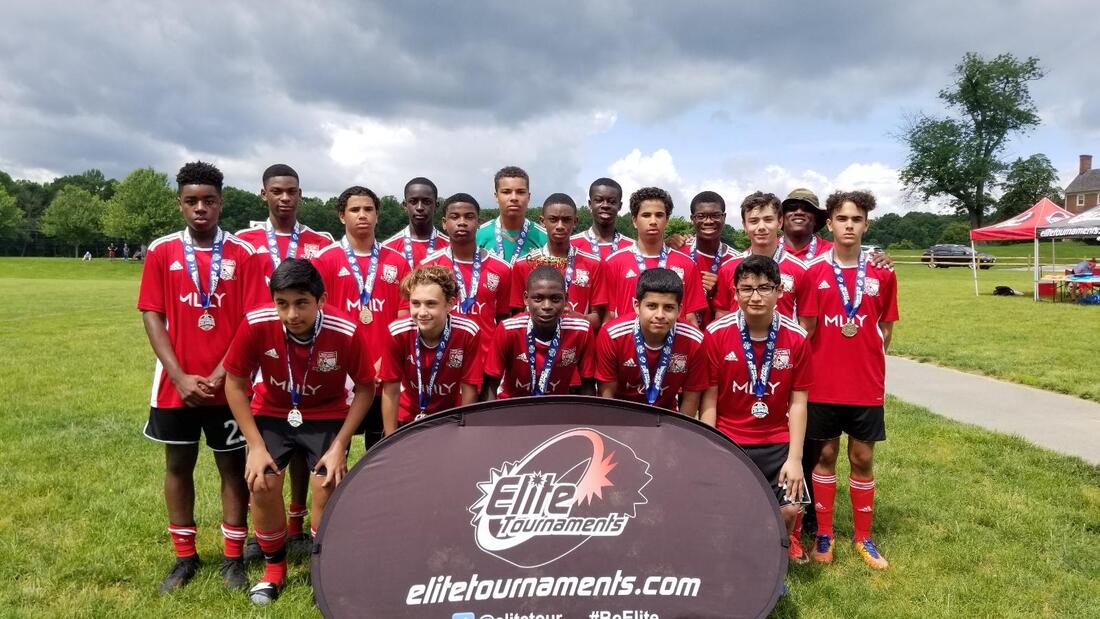 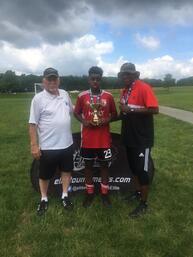 Bro. Lawrence at right
What kind of coaching "magic" is Bro. Rod Lawrence working? Earlier this year, his 14-and-under Marlboro Boys and Girls Club boys basketball team went undefeated at 12-0 and were recently crowned the champions in that division in the Prince George's County Boys and Girls Clubs (PGBGC) league.  Now, Bro. Lawrence has moved on to soccer and is wining again! His Bowie Youth Soccer Academy 15-and-under boys recently won the Columbia Invitational Soccer Championship at 5-0. Hats off to Bro. Lawrence, who obviously has some secret strategies for motivating young men. The retired U.S. Army veteran puts in a lot of time with youth, in the spirit of Omega Psi Phi's commitment to mentoring.
​Our Social Action projects are supported by Friendship Charities Foundation, Inc.

Or DONATE while you SHOP through